Growing up my grandparents always had a picture of the last supper in their dinning room. It was there for every meal I shared with them. But every one of my aunts and uncles hated it. When they asked if there was anything I wanted from the house when they moved I asked for the framed print of the last supper.

My grandmother said that it was mine but that she wanted to keep it for a little longer. She moved from Connecticut to Texas she put it up in her dining room. And it was always there for every meal I shared with them.

One day I was visiting my grandparents in Texas. I happened to be searching random things on the internet. I looked up some paintings of Salvador Dali and noticed he had a version of the last supper that looked very similar to the picture on the wall. I ran into the dinning room and it looked the same. I pulled the picture off the wall and it had a little card on the back that said Salvador Dali. It felt like kismet. When I first asked for the picture I didn't know who Dali was, but when I was in Italy we went to a museum and he became my favorite artist. And this picture was only a print but it felt like it had always been meant for me.

I was 18 when I found out about the artist for the picture. My dad had been dead one year two months and four days. Even though I had just returned from Australia my life had so little meaning and so little direction.The picture remained on the wall in the dining room and time passed. I moved to Utah. I started to find and lose and find again meanings and joy and reasons for living life.

On my 21rst birthday I was living in a house with my best friend and boyfriend and a huge package arrived. I think I knew what it was the moment I saw it, but when I opened it my breath was still taken away. My picture was home with me. On the back, next to Salvador Dali's name in black marker it said, Happy 21st Birthday. It was the best birthday of my life.

That picture was the best gift I was ever given. 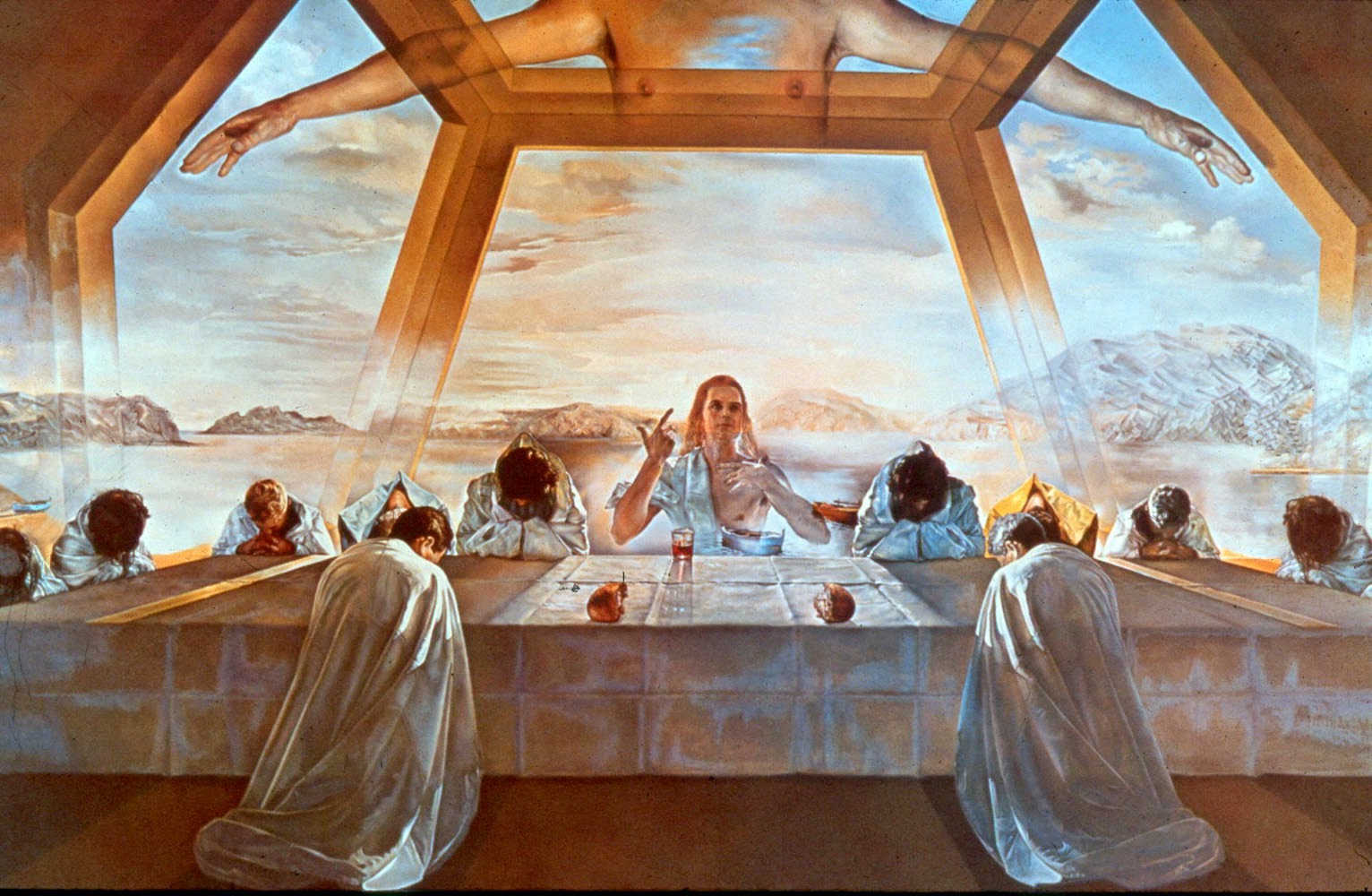