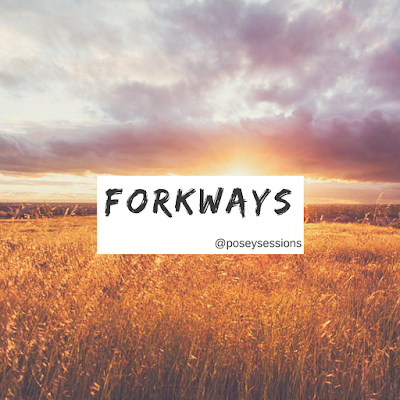 Southern Utah has been home to different native groups for thousands of years. The first people here used spears to hunt big game, like bison and wooly mammoth. They supplemented their diet with smaller animals and by gathering fruits, nuts, and roots.  After the time of the Paleoindians, as the climate began to change, various tribes called the landscape of Southern Utah home. Anasazi, Fremont, Southern Paiute, Hopi, and Navajo people have wandered the Great Basin, Colorado Plateau, and Canyonlands. As the large game became more scarce, native groups focused on smaller animals like deer, mountain sheep, rabbits, and prairie dog. All native groups in Utah also began to utilize some form of agriculture.  Although the Anasazi, Fremont, and Southern Paiute had different lifestyles, many of the food items they relied on were the same. All three groups used the three sisters method of agriculture. They gathered amaranth, beeweed, sunflower seeds and roots, cactus fruits and pads, serviceberries, and pine nuts.

Native Americans who gathered and farmed in the Great Basin generally transformed much of what they found and grew into flour for cakes or porridge. This included corn, yucca seeds, Indian ricegrass, mesquite beans and pod, screwbeans, tansy mustard seeds, and wild oats.